Mayan Day of the Jaguar at LBJ/LASA High School

We had a great SOY tabling visit today at LBJ/LASA HS.  Students in both schools were interested in doing the t-shirt challenge, which keeps getting more challenging.  We added a jaguar question since we were in Jaguar country.  Most students had to do some research on that one.  As is often the case, students voted for Health Care above all in the Penny Poll (Health Care: 93 pennies, Education: 76, Environment: 62, Military: 61, Humanitarian Aid: 34). 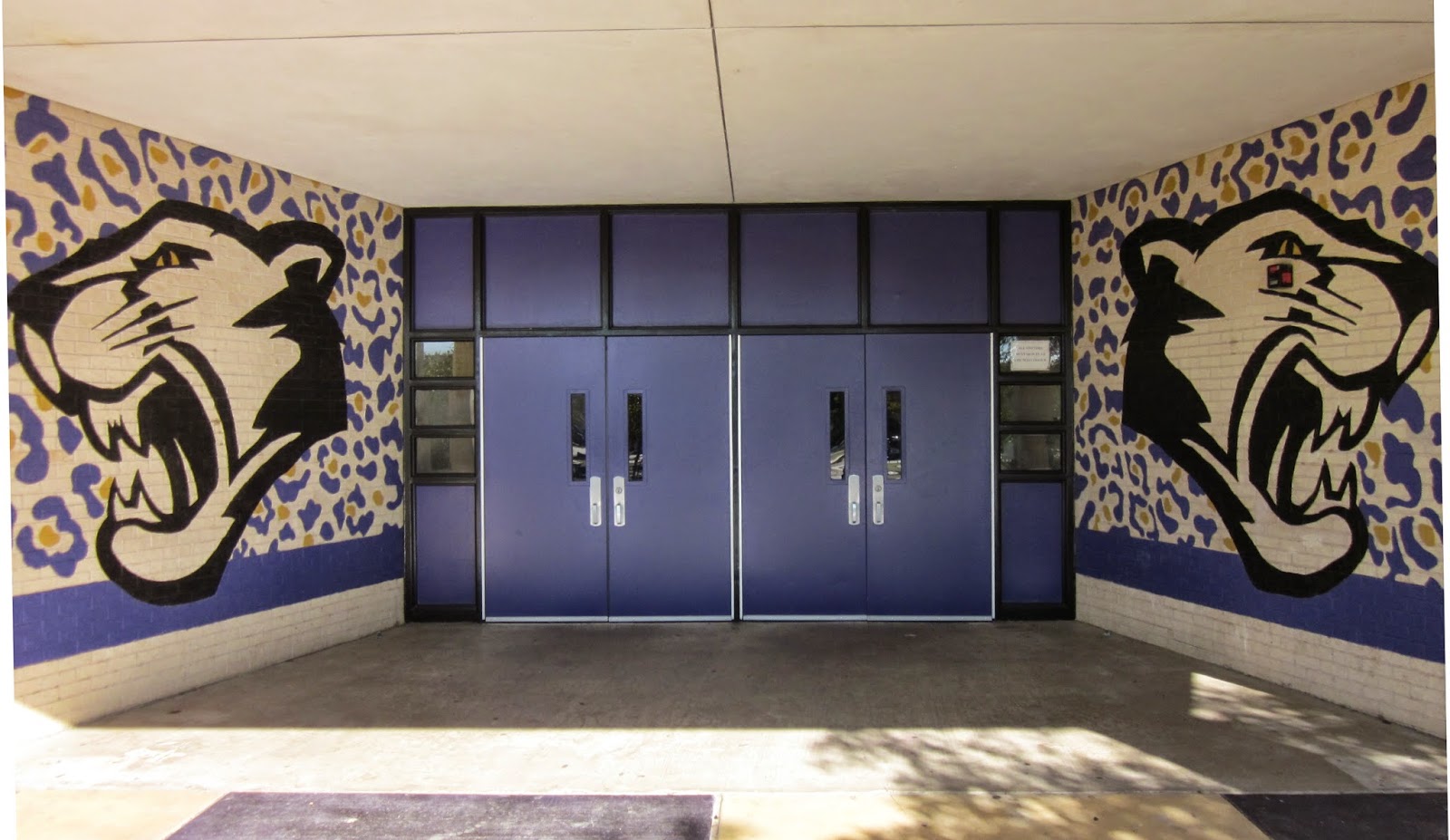 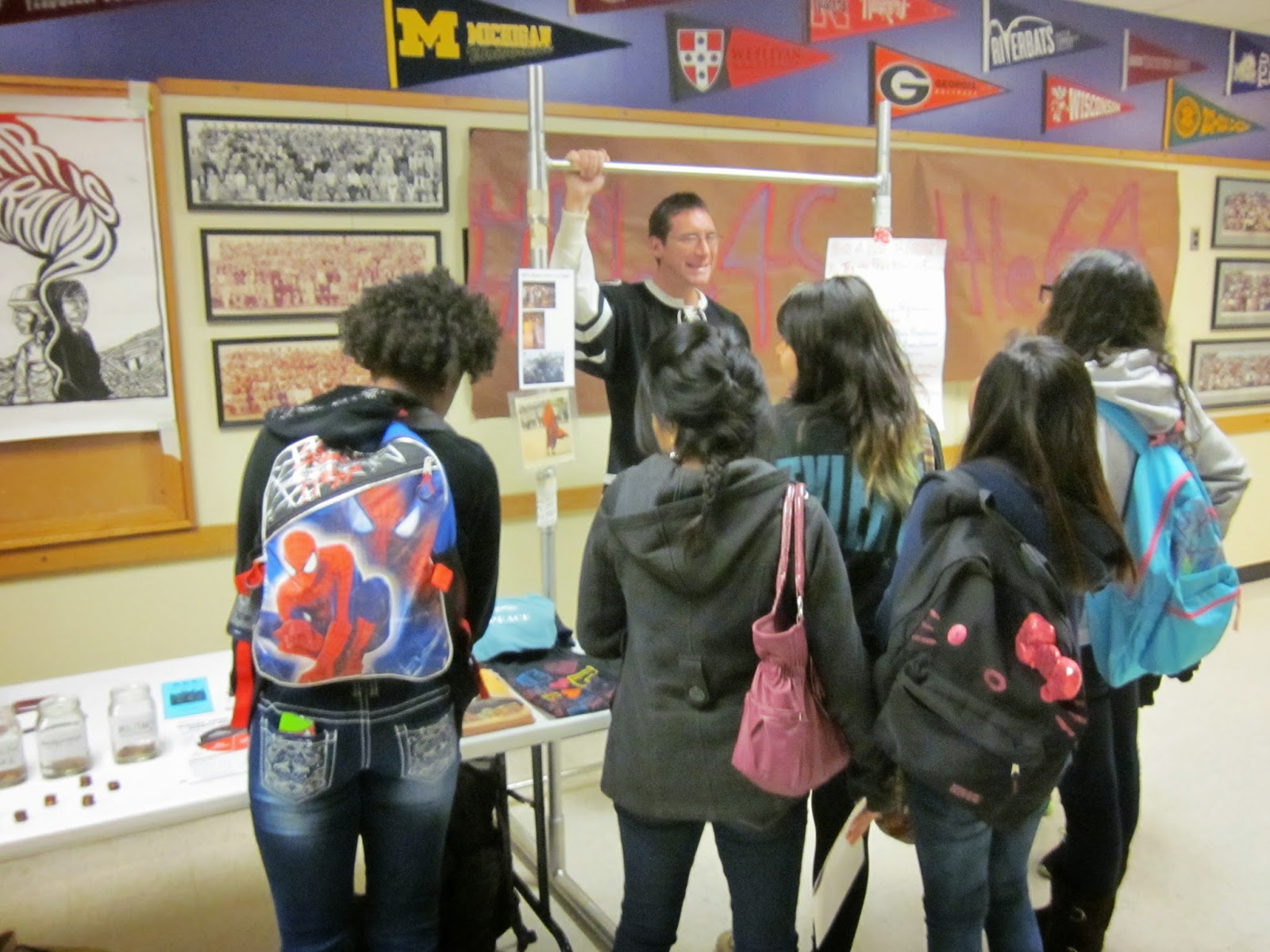 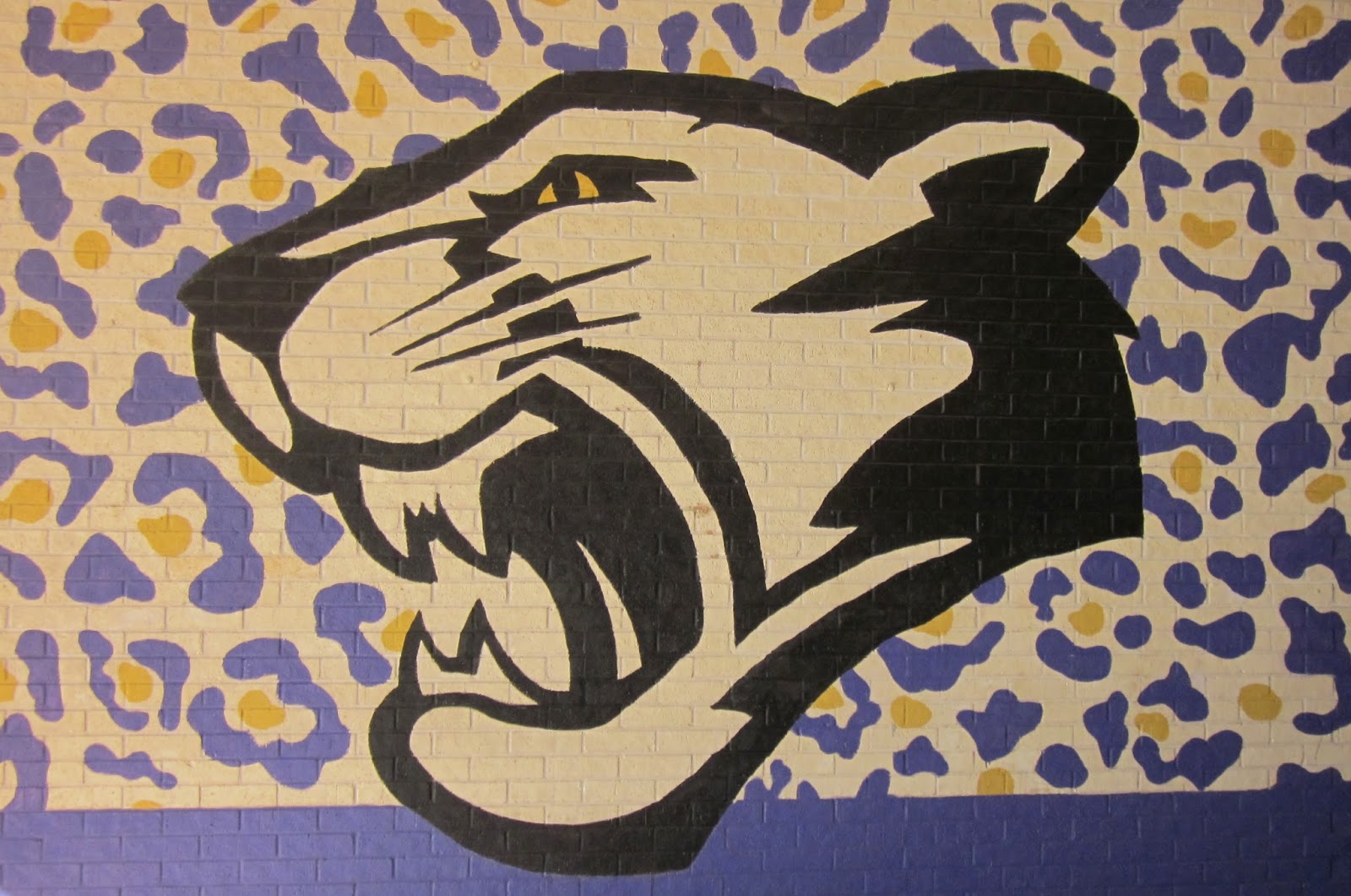 Posted by Editor at 6:08 PM No comments:

A tribute to Jacob George, by Geoff Millard